Passionate and unconventional leaders who are eager to take your vision to new heights. 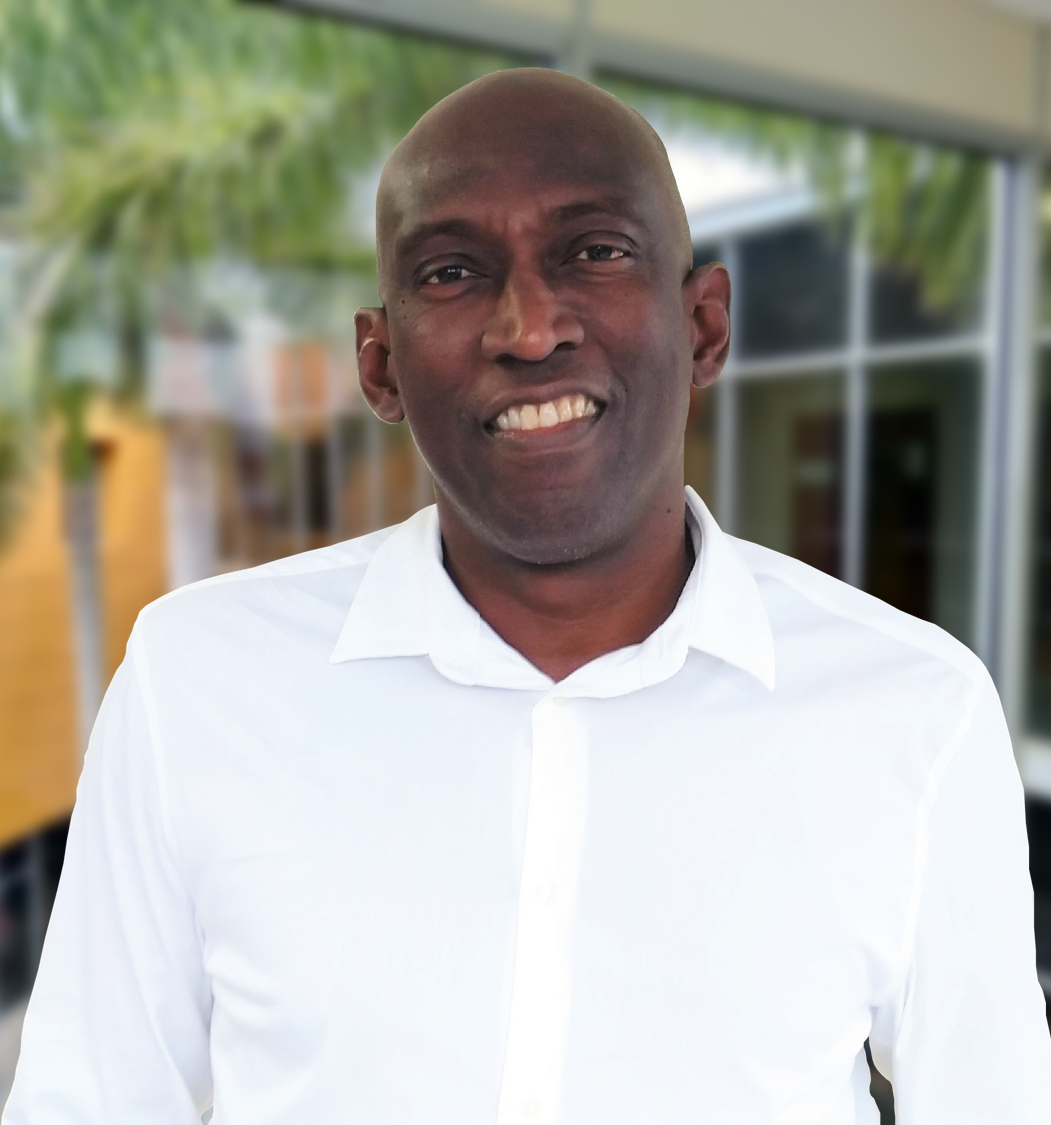 Paul has over twenty-five years of finance and telecommunications industry experience in the Americas. He began his career in Jamaica, specializing in investments and commodities trading. Paul later moved to Nortel Networks, where he was Sales Director for the Caribbean Region and responsible for many of the company’s sales.

Paul’s strong financial background, coupled with his entrepreneurial flair and telecommunications experience, has helped many clients to strengthen their business operations and emerging service providers to successfully enter new markets.

Paul holds a Bachelor of Science degree (Management Studies) from University of the West Indies and a Masters of Business Administration (Finance and Information Technology) from the University of Miami. 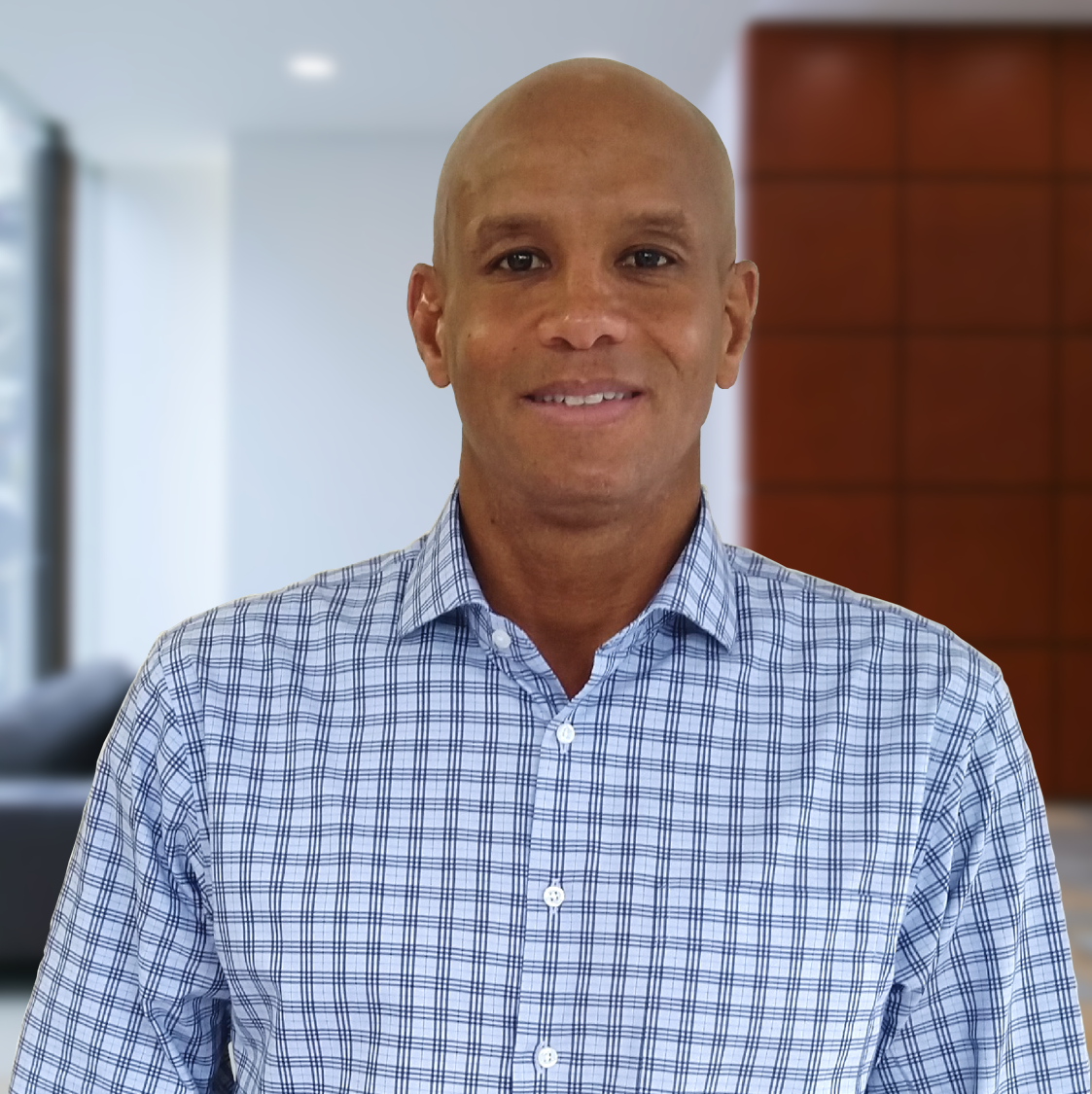 Richard has over twenty years of cross-functional corporate experience including fifteen years of telecommunications industry experience in the Americas. He began his career in the Energy Sector working as an Operations Manager and Advisor for Esso Caribbean and Central America.

Richard later moved to Nortel Networks, where he was responsible for proposals and commercial negotiations for new business in the Caribbean and Latin America. During his tenure he led the Commercial Marketing team to the closure of over $600M in sales most importantly closing contract negotiations for a $400M supply agreement with Mexican company, Unefon. Later he was the Regional Director of Corporate Accounts for the Caribbean and maintained annual sales of over $30M while reducing overhead needed to cover the region by 45%.

Richard holds a Bachelor of Science degree in Industrial Engineering and Operations Research from Cornell University, and an MBA from Johnson Graduate School of Management, Cornell University. He also graduated from the Strategic Management Partnership Program at the Warrington College of Business, University of Florida and holds a Master Certificate in Business Intelligence from Villanova University.

Deidre has over ten years of marketing and telecommunications industry experience in the Americas. Significant accomplishments include assisting Nortel Networks successfully launch its Voice over IP product portfolio. She provides marketing leadership to the Cizmic team and influences the marketing program of many of our customers.

Deidre has worked extensively in the Caribbean territories, with telecommunications operators in Antigua, Bahamas, British Virgin Islands, Suriname and Trinidad & Tobago to help in business and market transformation.

Deidre holds a Bachelor of Science degree and a Master of Business Administration (Marketing and Telecommunications) from the University of Miami.

“Where there is no guidance, a people falls, but in an abundance of counselors there is safety.”
– Proverbs 11:14

Relevant Content from Cizmic’s advisors and thought leaders delivered to your inbox.